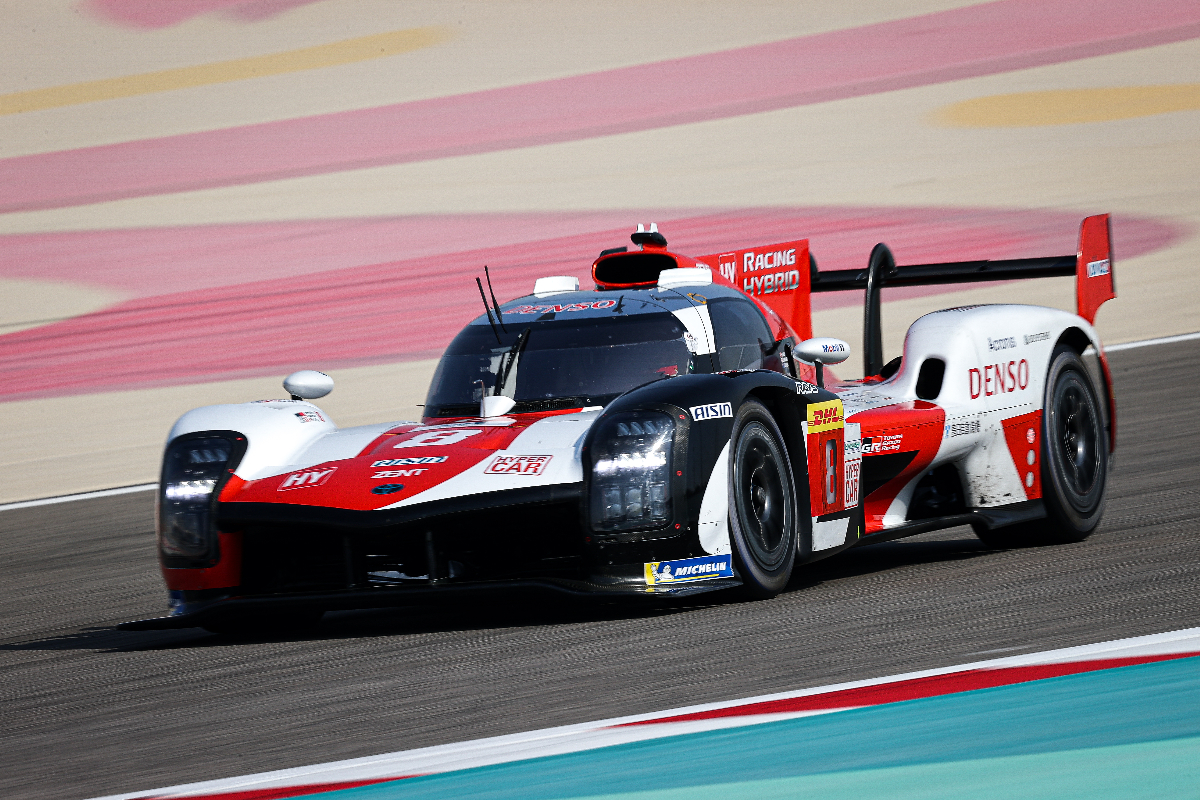 Toyota looked set for a one-two finish at the Bahrain Eight Hours from the start after the No. 36 Alpine suffered a gearbox problem.

Nicolas Lapierre was driving the Alpine when she encountered gearbox problems, entering the garage. The car has since rejoined, but is four laps behind.

The # 8 Toyota GR010 Hybrid is now leading with Kazuki Nakajima at the wheel. Car # 8 had moved in front of the sister car, now driven by Jose Maria Lopez, at the start of the second hour.

In LMP2, Fits van Eerd leads the race for Racing Team Nederland, after taking over the # 29 ORECA 07-Gibson from Giedo van der Garde.

Robin Frijns occupies the second place of Team WRT ORECA # 31, after overtaking the JOTA ORECA # 28 of Stoffel Vandoorne, which occupies the third place.

Esteban Garcia is fourth for Realteam Racing, with Anthony Davidson in the # 38 JOTA ORECA fifth in his last race as a professional race.

Porsche leads the GTE Pro double amid a close battle with Ferrari. The momentum shifted in favor of the German team during a yellow period of the full course.

Both Ferraris entered the pits first, but when the two Porsches came to a stop a lap later, they stayed ahead of their Italian rivals. Richard Lietz’s # 91 Porsche now leads ahead of Neel Jani’s # 92 Porsche.

Alessandro Pier Guidi is third in the No.51 Ferrari and is pressuring Jani, while Miguel Molina’s No.52 car is fourth.

François Perrodo took the lead of the No.83 Ferrari 488 GTE Evo AF Corse in GTE Am from the No.47 Ferrari Cetilar Racing of Roberto Lacorte, who started the race from pole position.

Egidio Perfetti is third in Porche 911 RSR-19 of Team Project 1 # 56, while Scott Andrews of Kessel Racing is in fourth place.